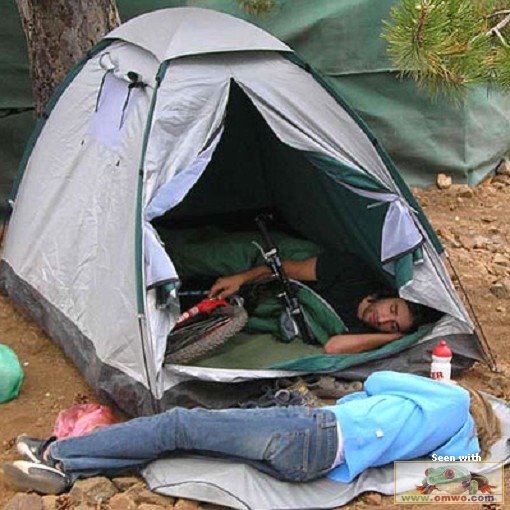 via BK blog .
Posted by Hans Christian Schmid at 12:40 PM No comments:

Holding out hope for Floyd.

I'm stil lholding out hope that Floyd Landis won the Tour de Fracne fair and square. This piece by John Eustice, a former racer, thinks something smells foul with the whole situation.

What if Floyd Landis was innocent. (International Herald Tribune 8/16/06)

Here are some quotes for the lazy among you.
---
"I''ve lived this sport for 35 years and know the European professional cycling circuit intimately, and I feel strongly that in this case something is wrong."

"Landis had an ironclad reputation in the racing world as a clean rider."

"Whenever an athlete tests positive for banned drugs, you look to see who is close to them. Landis's trainer, Dr. Allen Lim, an exercise physiologist from Colorado, is an expert in the use of power meters, devices that attach to racing bicycles and measure power output. According to Lim, the "improbable" stage 17 victory on July 20 was a triumph of strategy, science and Landis's vitality. Landis averaged 280 watts over the five hours of the ride, but he has averaged 320 for six hours in training - documented proof, according to Lim, that the performance was well within Landis's capability."

"If Lim and Landis were going to cross over to the dark side, testosterone would not be their bridge. There are many more effective means to cheat. Testosterone has limited effect, and in any case must be used in a cumulative manner; it is not a one-day wonder, like taking a shot of amphetamines. So where was it in all the other tests?"

"It is also worth noting that the validity of current testosterone testing methods is not universally accepted within the scientific community. A similar testosterone doping case brought to the Court of Arbitration for Sport was recently overturned."

Now this still doesn't address the detection of synthetic testosterone. The olny source I see for this is a "unidentified source" in the New Yotk Times piece early on in the process. No testing authorities that I have seen quted have ever mentioned that the tests found synthetic testostosterone.

If you've read some of the links from my previous post, you know that tightening of doping test values inevitably leads to some innocent athletes turining up false positives. Hopefully this is one of those situations.
Posted by Hans Christian Schmid at 1:37 PM No comments: